People who love alcohol always debate about the health benefits of whisky and wine. Some consider whisky to be the best while some consider wine as better. In my consideration, both have some medicinal values, but only when consumed in a limited amount. Everything in this world has positive aspects as well as negative aspects. Alcohol too has its demerits.

As you might have heard, too much of anything becomes bitter, so when alcohol is consumed in excessive quantities it will bring harsh effects on your health. It doesn’t matter whether you consume whisky or wine, when consumed in a limited quantity, both can improve your health condition. In this article, I will put light on some of the health benefits of whisky and wine, and try to give you a clear idea about which one of them is the best for you. 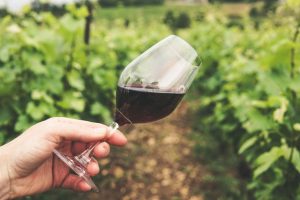 The differences between whisky and wine are:

I hope you enjoyed reading this post. Thank you very much for your time.